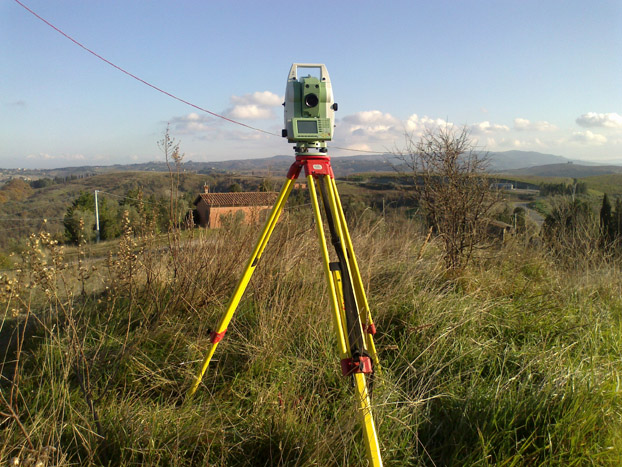 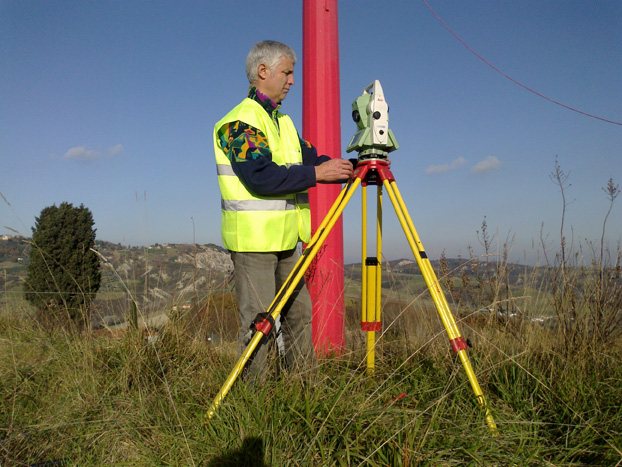 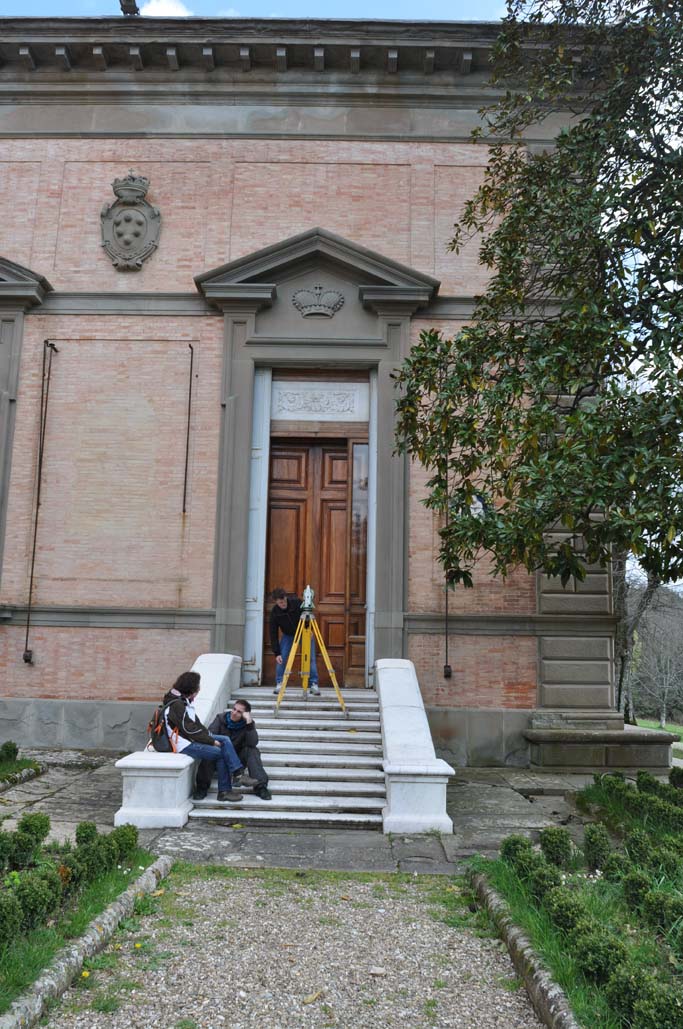 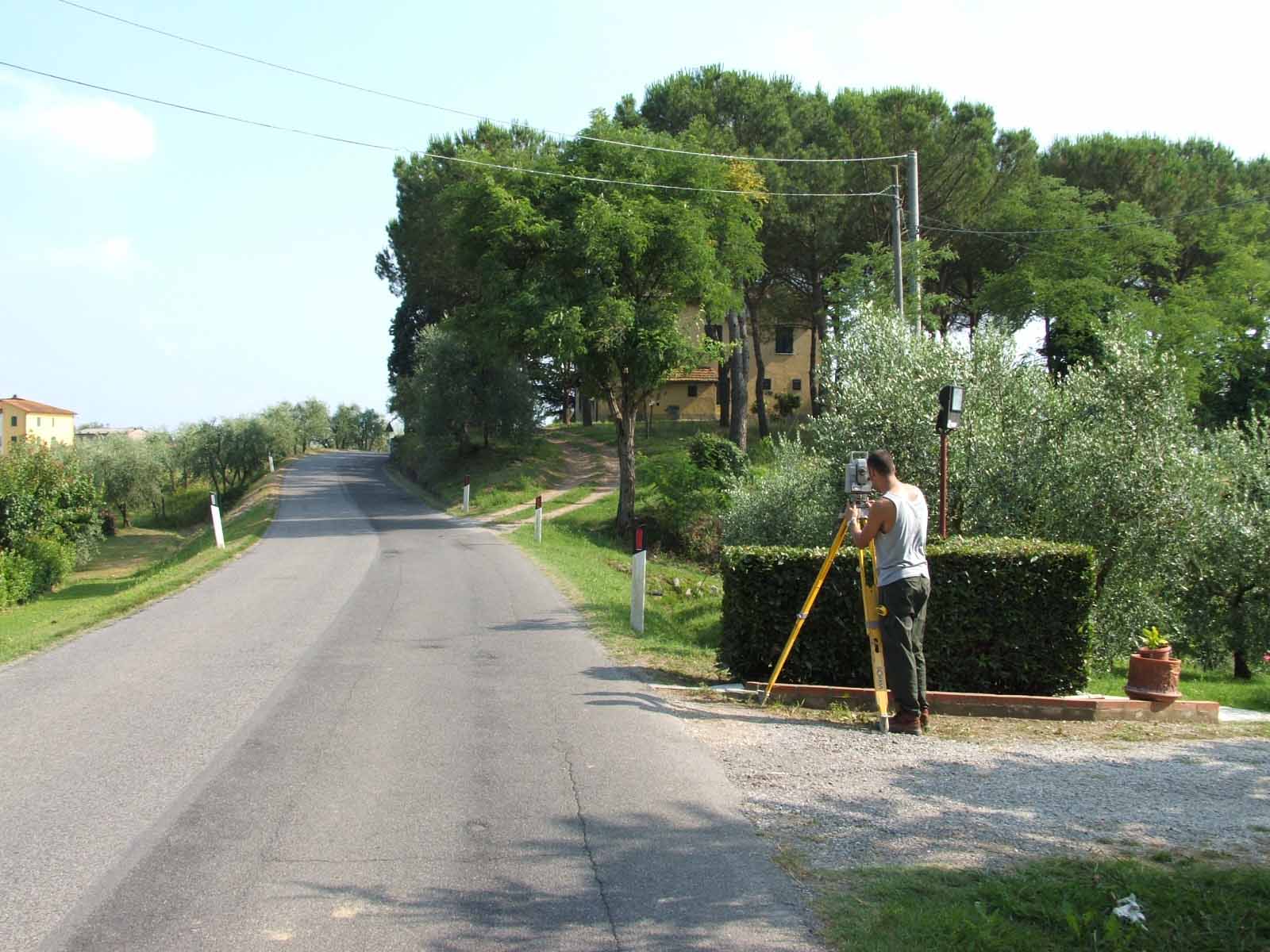 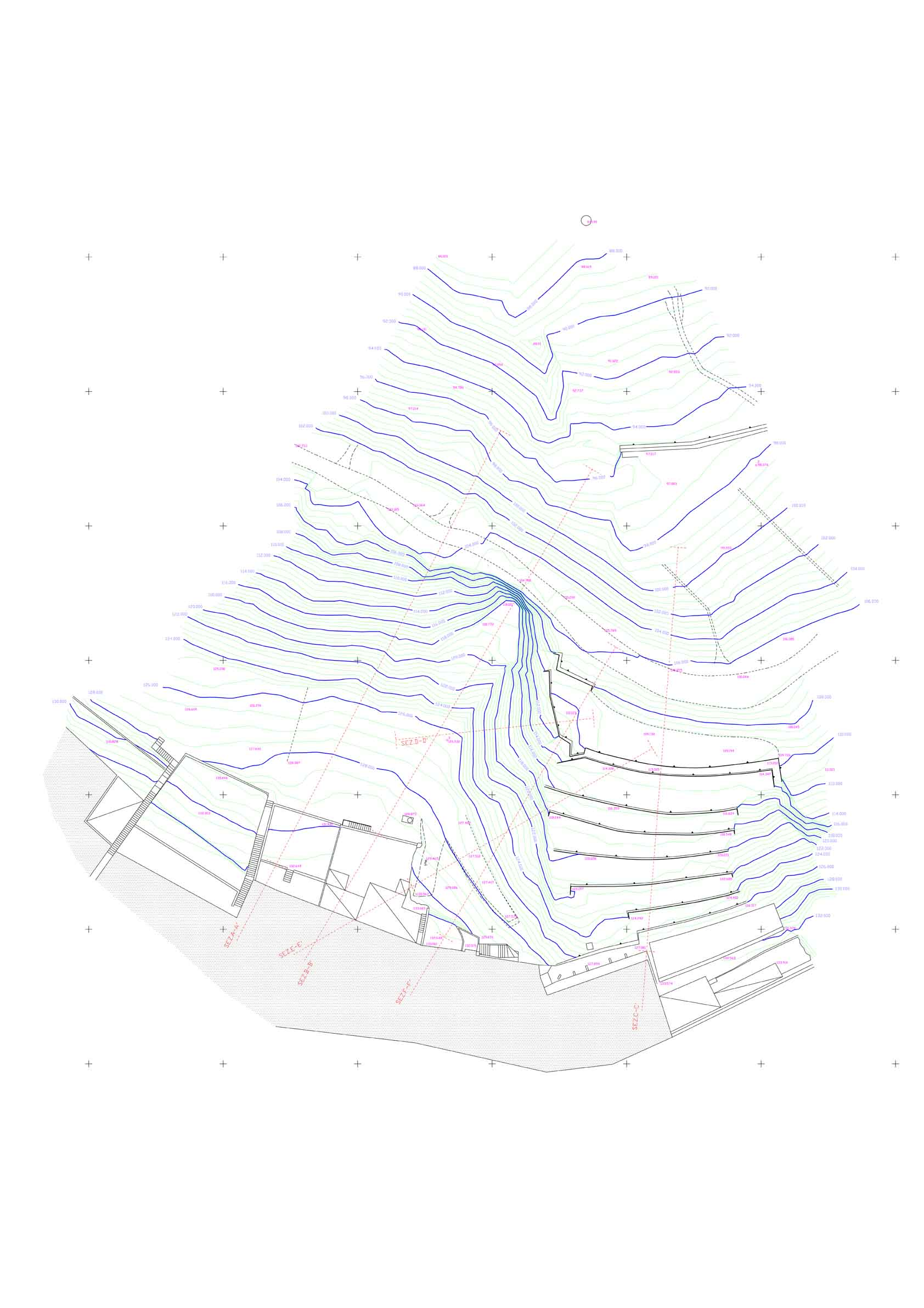 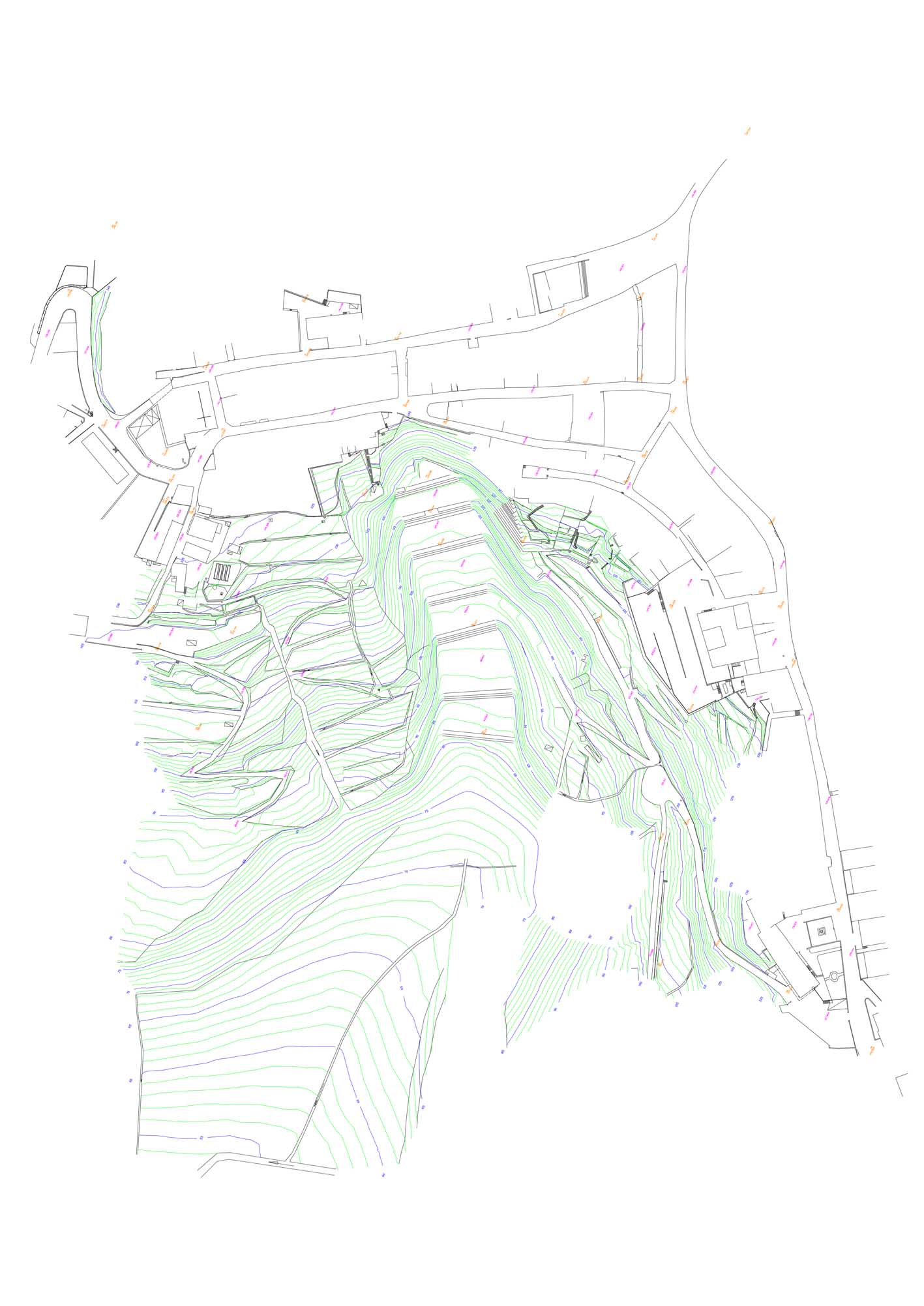 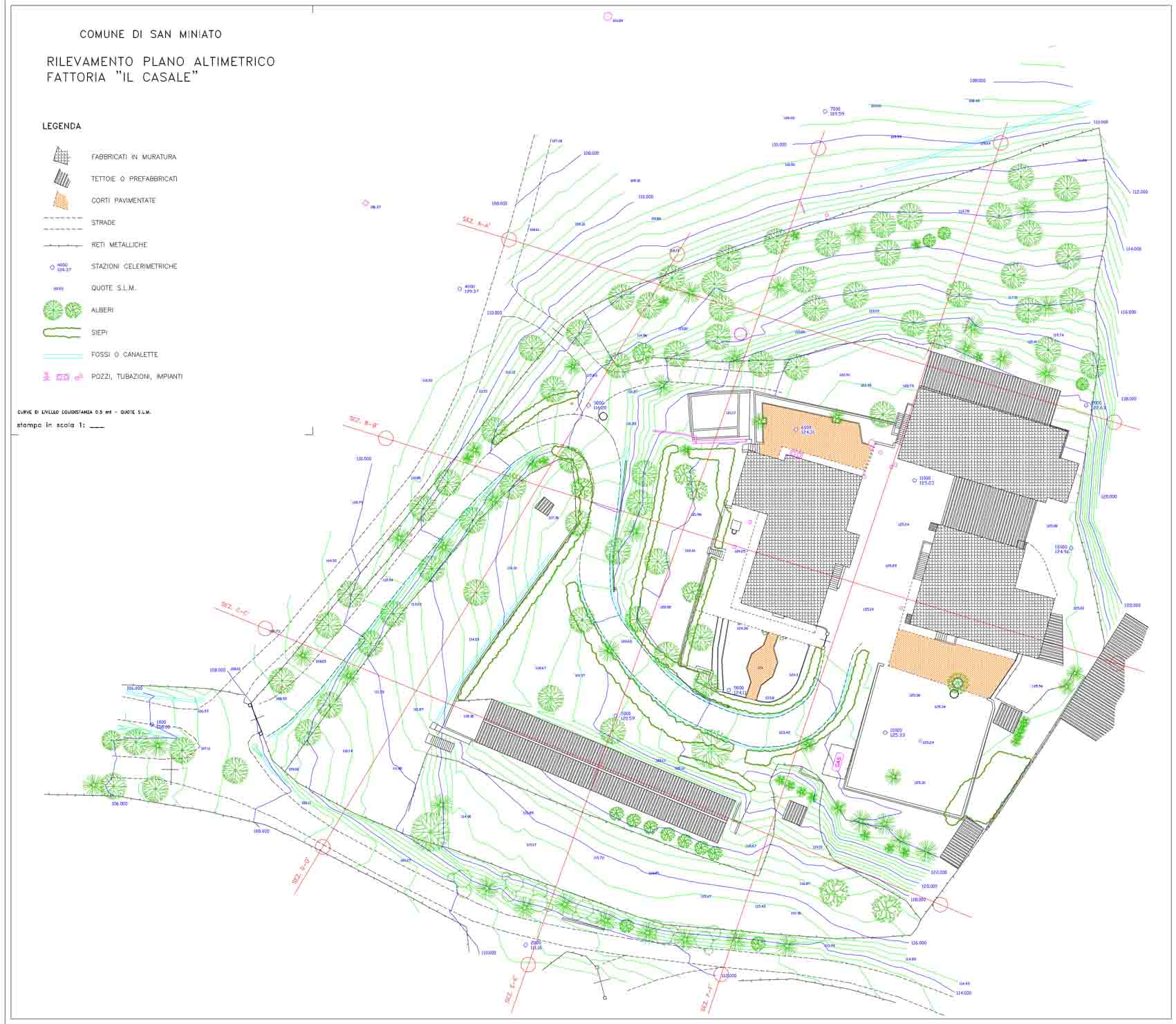 For elevation detection or celerimetric detection we mean all of the operations of the campaign (formed by measuring distance and angles azimuth and zenith of a series of points) and subsequent numerical processing developed with the support of mouse-mapping software (apt to determine the position of the series of points by means of their three coordinates x, y, z – in the common use North, East, and Elevation – referring to a known source). Normally for this type of pad is used a total station (the surveying instrument consisting of theodolite and integrated distancer) with the aid or not of a reflecting prism. The methodology of the survey is developed according to its extension.

For small plots may be enough only one station (fixed point where you stand with the surveying instrument) from which they are collected all the points of interest that will serve us for the return in full graphics.

For large extensions are usually necessary several stations, it is appropriate to then run a polygonal for the connection of the stations, then proceeds as indicated above.

In both cases you should attach pads to target points with known coordinates, (IGM or another) unless issue of small surveys in themselves by not referencing in larger areas.