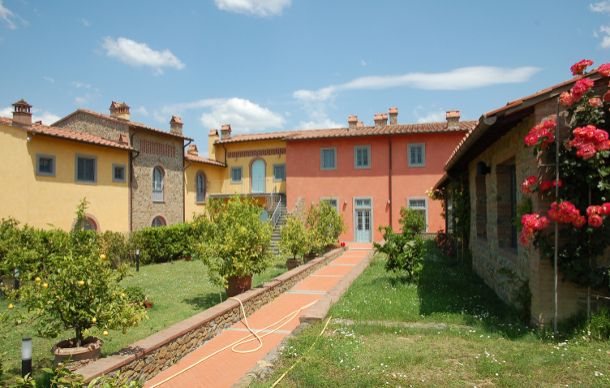 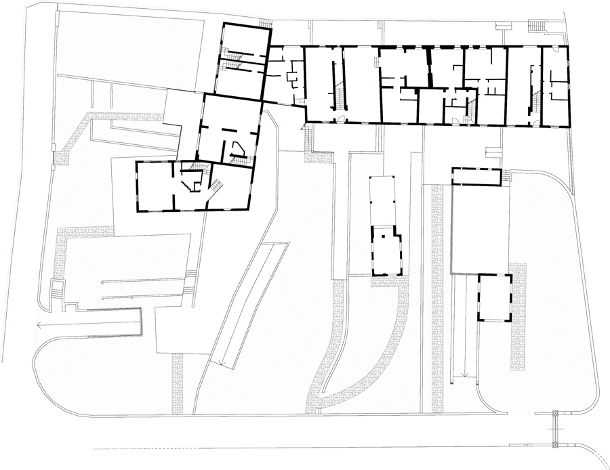 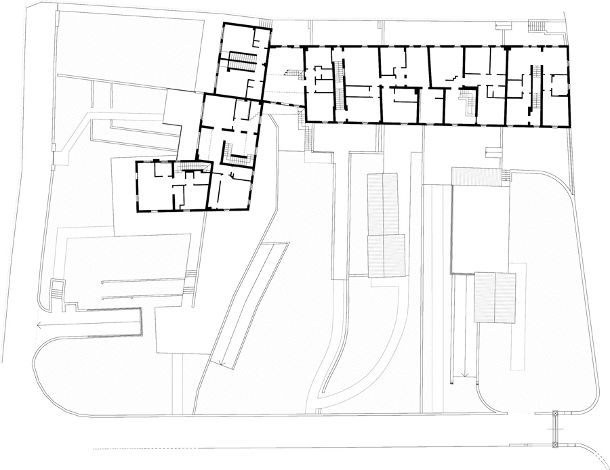 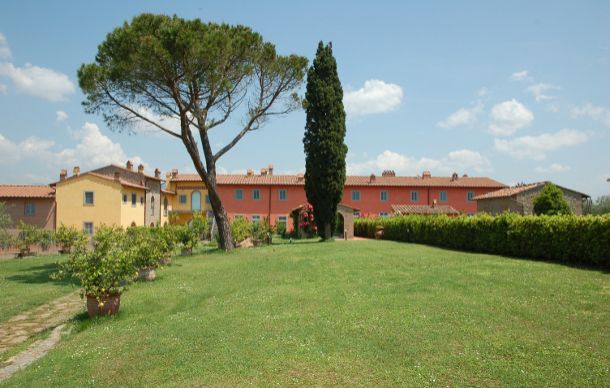 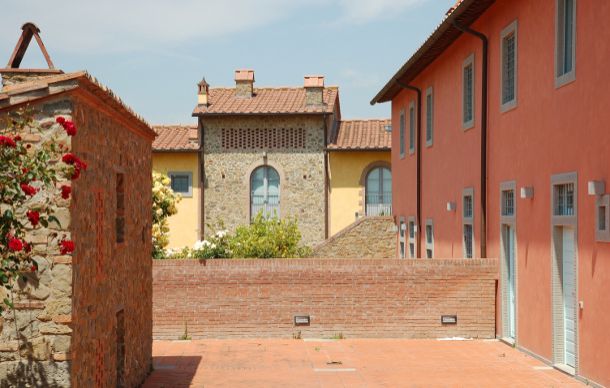 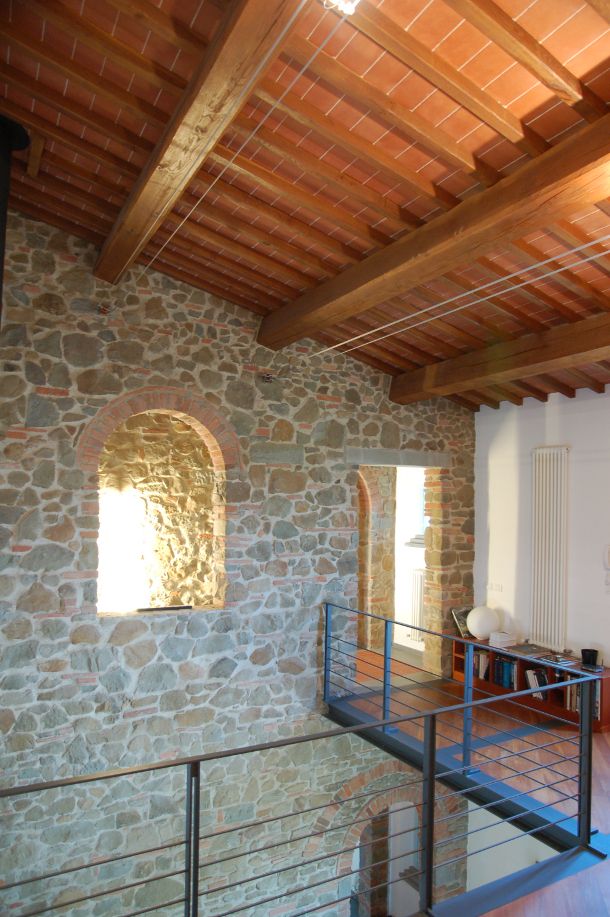 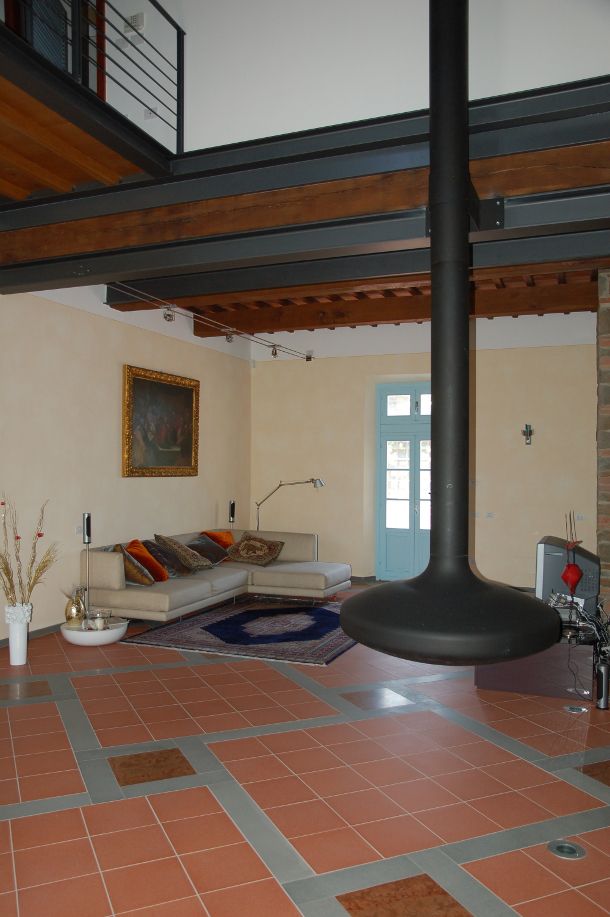 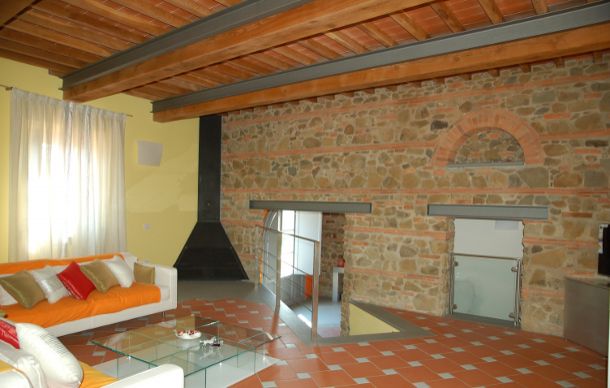 Recovery of a building complex of rural origin

The project concerns the recovery of an old building manufacturing arose and developed as a function of a large estate, and the transformation of the same company and the change of systems of work and production, had almost totally canceled its right to exist as an object connected to the agriculture world, as eloquently he denounced the state of abandonment in which it poured. The building in its current state is the image of the continuous building additions to a small rural settlement, presumably formed in the early 1900s, that continued until the middle 50s of last century. The work, given the complexity arising from the duty to preserve and recover as much as possible, both the vertical structures of the horizontal ones, continued for many years and in addition to the renovation of all the covers and the horizontal elements of the interior have treated the multiple distributional changes necessary to adeguate the artifact to the new features provided. Since, even in the presence of a construction absolutely free of particular  architectural-formal values ​​. All covers and interior floors are characterized by wooden framework with above deck in fired bricks, the original openings of old barns appear again defined by shielding timber-framed floors, all doors and windows are framed by stone and have wood frames made according to local tradition. In order to create spaces responsive to the needs of the new residents, were approved important and special work bringing to light rooms opening, discovering the plot structure of walls covered with layers of plaster, reinforcing the old ceilings with metal girders and creating, where possible, new suggestions with spatial interventions marked by a decidedly contemporary language. At the bottom of the inevitable “alterations” of primitive look is the lower price tag because an authentic architecture continues to exist and show itself.